En Masse: Mass timber is poised to be faster, cheaper and greener than traditional construction materials

The scene looked like an elector set made for Paul Bunyon himself. Cranes lifted and placed large, prefabricated timber components that were designed and crafted off-site to fit like puzzle pieces into their preordained positions in the skeleton of Brock Commons Tallwood House, in Vancouver, British Columbia. Although the build time on the 18-story hybrid building at the University of British Columbia was not quite the 70 minutes you would see with a traditional Erector Set, the project was completed a mere 70 days after the mass-timber components arrived on site – approximately four months faster than a typical project of this size, according to Think Wood, an organization that promotes the use of soft wood timber. 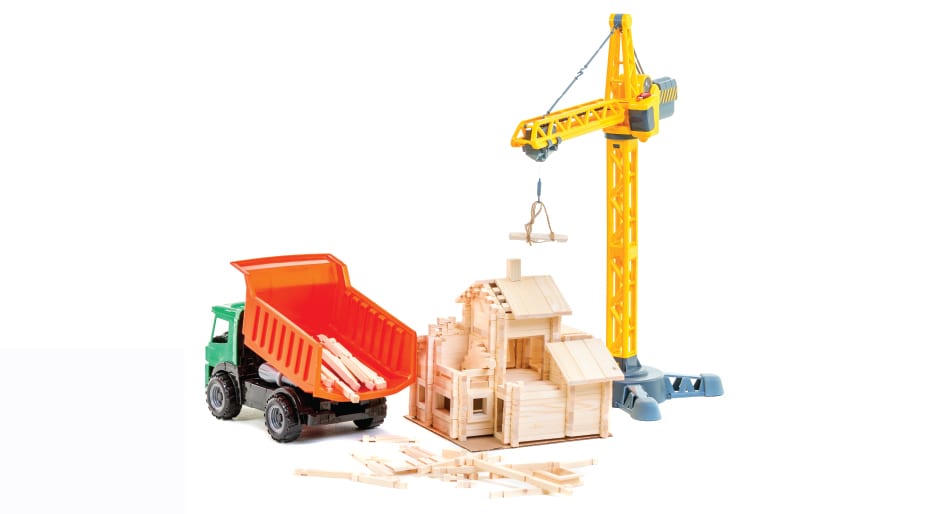